Orton Manor Nursing Home in Water Orton just outside Birmingham, took a step forward onto the digital path saying goodbye to their paper records. The staff at Orton Manor faced the classic challenges of completing heaps of paperwork, instead of delivering care and spending time with the residents. 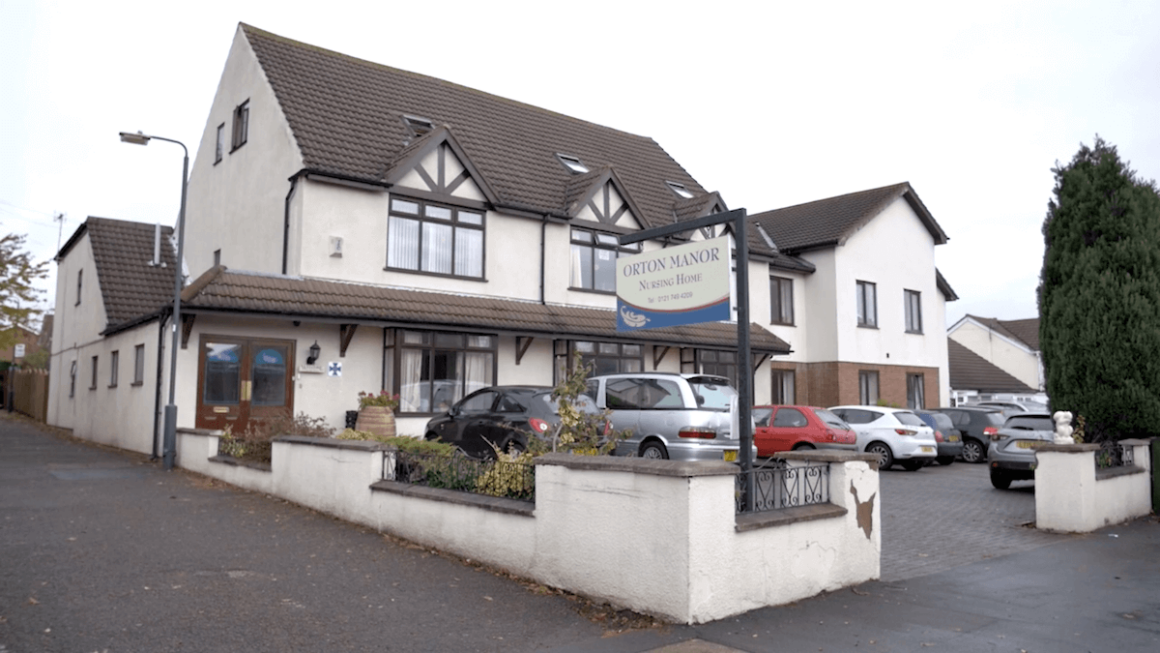 I have seen a measurable return on investment for me, I have seen significant changes in families and residents noticing much greater time that is allowed in direct contact from carers and service-users.

Sekoia’s most important feature is how user-friendly it is. Together with its touch-screen technology and range of apps, Sekoia makes it easy for any carer to complete basic documentation tasks or access residents care records. This is also the reason why Orton Manor chose Sekoia among the many suppliers of digital solutions. Director Shahzada Ahmed lets us in on his thoughts on going “paperless”:

Sekoia has empowered the carers delivering more personalised efforts. Shahzada Ahmed has noticed the significant impact Sekoia has had on the entire organisation. The results include fewer mistakes:

“I have seen a measurable return on investment for me, I have held resident meetings, family meetings and I have seen significant changes in families and residents noticing much greater time that is allowed in direct contact from carers and service-users without the need for duplicating paperwork.”

From “Requires Improvement” to “Good”

Sekoia provides Orton Manor with an overview of the staff’s to-do lists and enables improved day-to-day management. Not only registered manager Gemma Broth recognises this:

“People’s care records were written in a way which helped staff to deliver personalised care and gave staff information about people’s communication needs, their likes, dislikes and preferences”, the October 2017 CQC report states.

Orton Manor has 38 residents with dementia and nursing care needs