Residents at Aden Court care home in Huddersfield have been sharing their favourite poems during a monthly poetry society meeting. In a good-hearted “Oh Captain! My Captain” manner.

The poetry has proved to be very popular with the residents, many using the opportunity to reminisce and recite poems from their lifetime, the Carer reports.

The society is currently reviewing their favourite poems, with each resident given the opportunity to score poems read out during the session. The highest ranked poems are being collected in a book. Among the poems already selected are “Daffodils” by William Wordsworth, “The Owl and the Pussycat” by Edward Lear and “Flanders Fields” by John McCrae.

“The Love Song of J. Alfred Prufrock” by T.S. Eliot:

Let us go then, you and I,
When the evening is spread out against the sky
Like a patient etherized upon a table;
Let us go, through certain half-deserted streets,
The muttering retreats
Of restless nights in one-night cheap hotels
And sawdust restaurants with oyster-shells:
Streets that follow like a tedious argument
Of insidious intent
To lead you to an overwhelming question …
Oh, do not ask, “What is it?”
Let us go and make our visit.
(Listen to the whole poem here…)
01.01.2020 | Miscellaneous 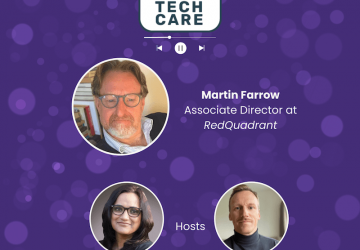 Martin Farrow shares his story and challenges some of our inherent beliefs. Who’s actually social care’s “customer” and what can technology offer? What is the difference between (...)
Read more 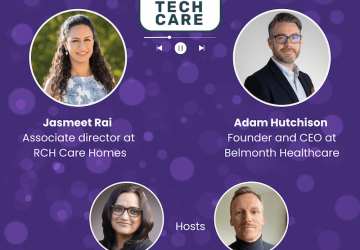 We are joined by Adam Hutchison and Jasmeet Rai for our 6th episode! Both are well-versed in social care matters, having experienced the challenges of rising costs, workforce issues and a lot more in (...)
Read more 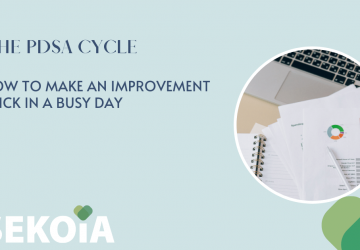 The PDSA Cycle: How to make an improvement stick in a busy day

You make changes because they promise an improvement of some kind. But how do you know if things are better than before?
Read more